Lake in the Hills, IL 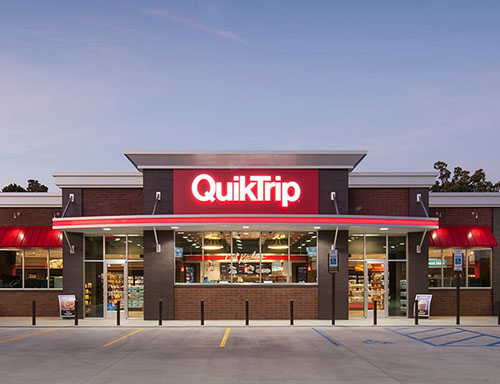 Although this only marks QuikTrip’s second gasoline-free, food- and merchandise-focused c-store to open in the past six years, the company intends to roll out more of these locations moving forward, Jefferson-Smith said. 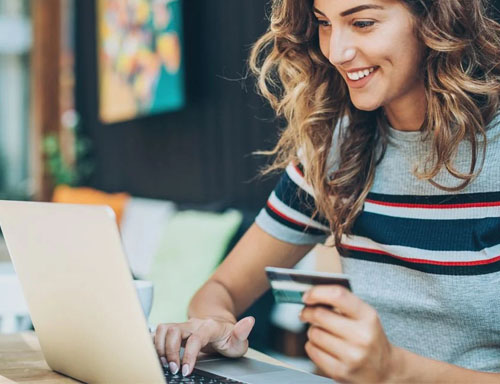 Shopping experiences that were considered cutting-edge not long ago are now baseline consumer expectations, and retailers that fail to deliver them are losing rapport with shoppers, fast. For today’s consumers, that includes omnichannel journeys: consistent, made-for-me experiences, synced up across multiple channels. 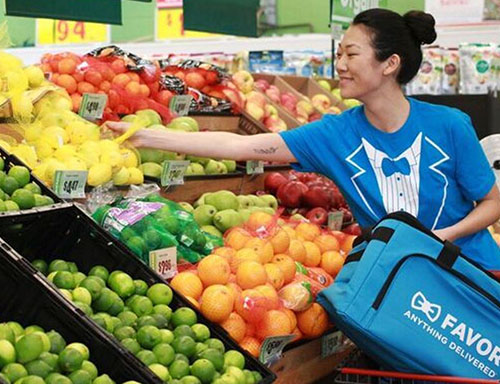 H-E-B has consistently ranked at the top of consumer preference polls for its store experience. Now, it’s taken the top position in a rigorous new index focused on e-commerce shopping. 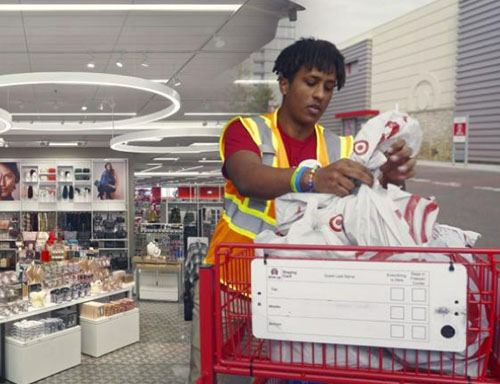 Target’s Strategy to Draw Customers Through Its Doors 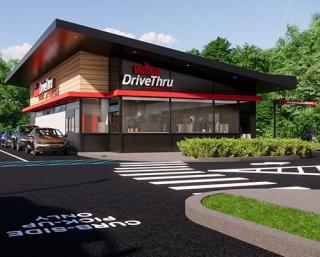 The convenience-store retailer is plotting the “most aggressive growth" in its history, with plans to nearly double its footprint during the next 10 years, reported the Philadelphia Business Journal. 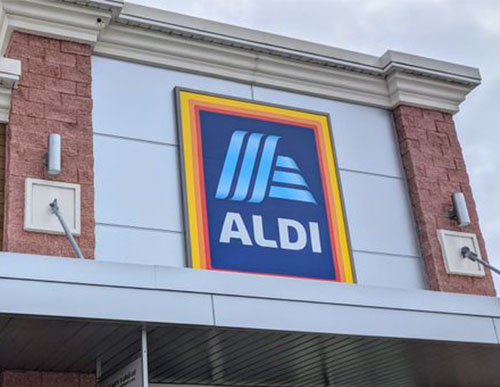 Aldi Is The Fastest-Growing US Grocery Chain, Report Says

Aldi was the fastest-growing grocery chain in the United States in 2021 in terms of both the number of new stores it opened and the square footage those locations took up, according to data published last week by Jones Lang LaSalle (JLL), a professional services firm focused on commercial real estate. 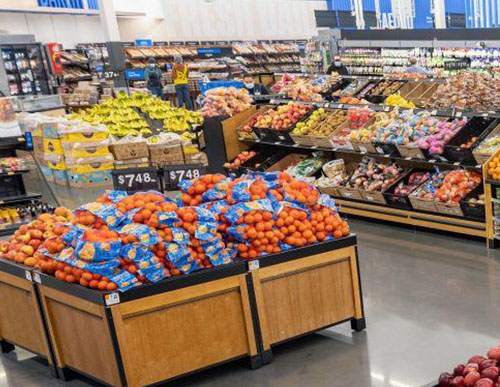 Retailer's redesign of its stores aims to earn primary-destination status from shoppers. 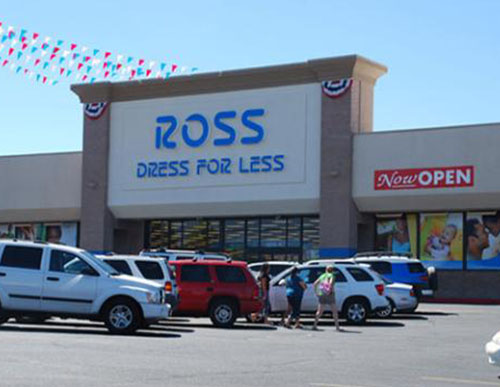 The off-price retailer opened 22 Ross stores and eight dd's Discounts stores in 15 different states and Guam in February and March. The new locations are part of approximately 100 new stores – 75 Ross and 25 dd's Discounts – the company said it plans to open during fiscal 2022, up from 65 in 2021. 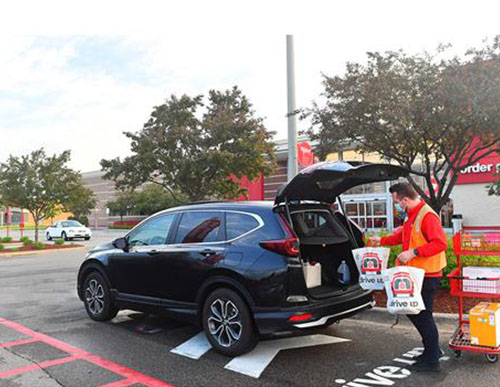 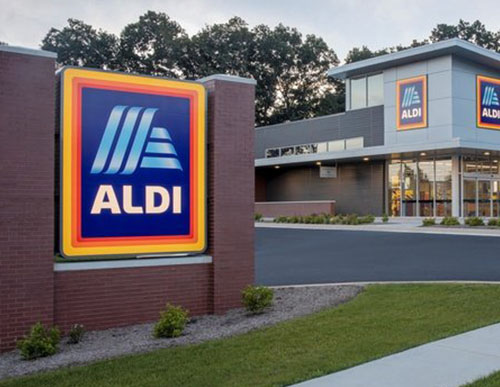 After opening 70 stores in 2020 and 100 locations last year, Aldi is accelerating its store opening schedule nearly two years into a pandemic that's been highly disruptive for expansion plans across the industry. 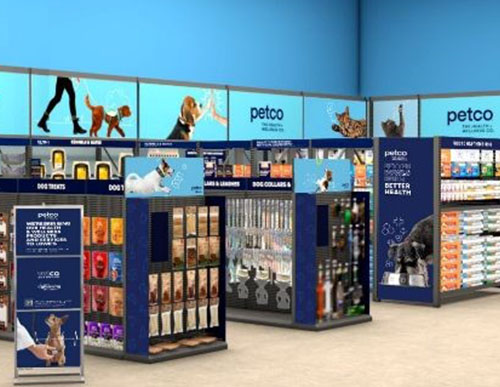 Lowe's Partners with Petco for Shop-In-Shops

In a move that positions it beyond home improvement, Lowe's on Thursday announced it has inked a deal with Petco for shop-in-shops inside Lowe's stores. 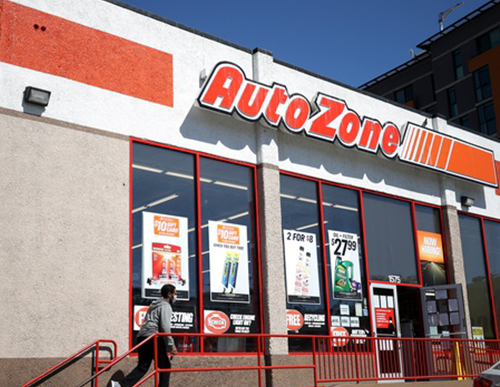 AutoZone plans to add 20 mega hubs to its distribution network within the next 12 months due to the success of its inventory replenishment model, CFO Jamere Jackson said on AutoZone's Q4 earnings call. 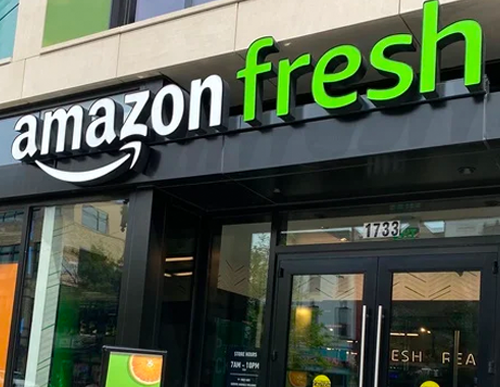 This Amazon Fresh Store Is Only Blocks From a Whole Foods. Why?

The two grocery properties are in the same Washington, D.C., neighborhood. But, the stores are on such different trajectories it may not matter. 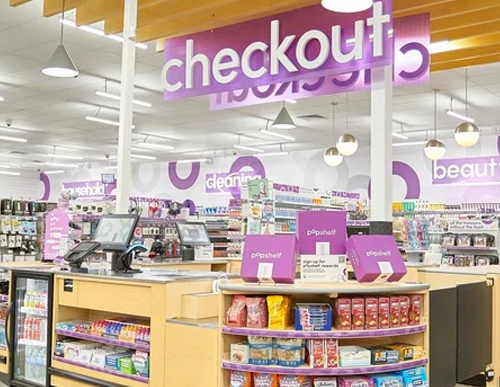 'There's Nothing Like It Out There': Dollar General's Popshelf Aims to Create and Conquer a New Market

Seeking a treasure hunt vibe, the new format is expanding rapidly as it courts middle-income suburban shoppers. With success and scale come some big decisions for the company. 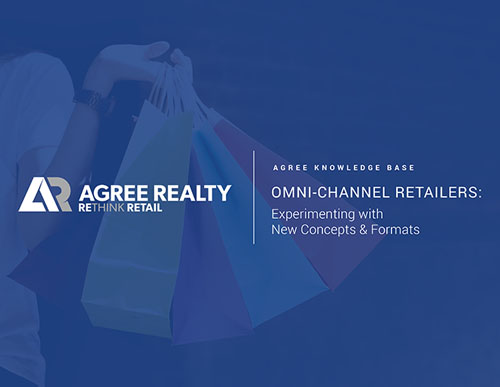 In a dynamically changing environment, retailers are experimenting with different concepts, formats, and stores. Whether reformatting stores with updated signage and fixtures or optimizing floor space, retailers are looking to reduce costs and maximize sales by enhancing their physical plant to better serve customer's desires. 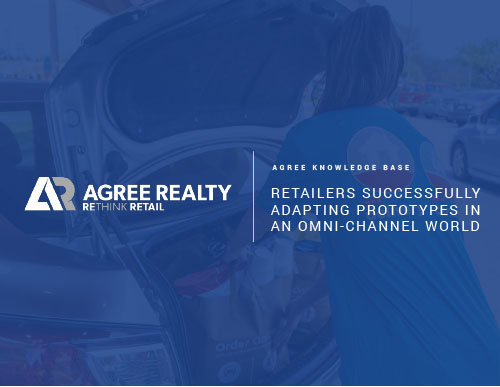 The depth and necessity of adaptive retailer formats has never been more relevant as retailers try to solve for profitability and efficiency while creating a frictionless experience for customers. 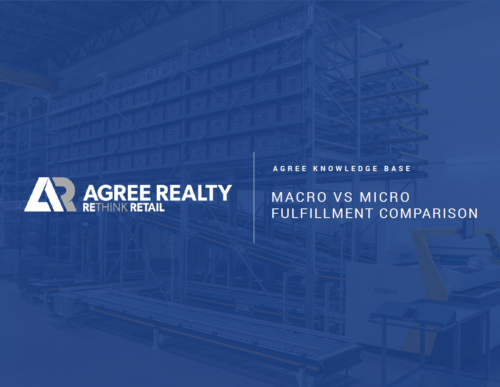 Why Net Lease is Superior in an Omni-Channel World

The free-standing format provides the greatest level of efficiency and effectiveness for retailers to transform to meet the changing demands of consumers. 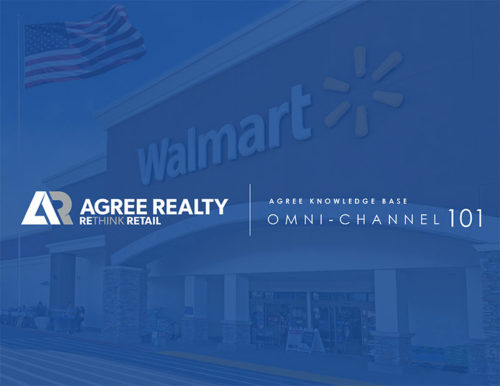 The strongest and most resilient retailers in today’s omni-channel world have embraced a comprehensive approach that blurs the historical lines between e-commerce distribution and brick & mortar operations.

The Future of Retail 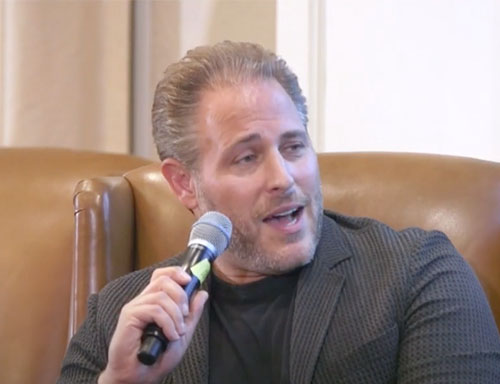 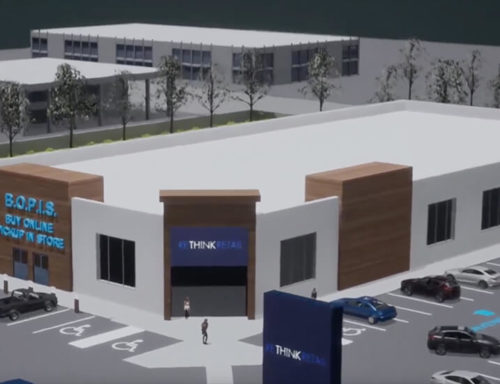 The Strong get Stronger

The best and most resilient retailers in today’s omni-channel world have embraced a comprehensive approach that blurs the lines between e-commerce and brick & mortar operations through free-standing, omni-channel platforms designed to deliver an experience driven by their customers preferences. 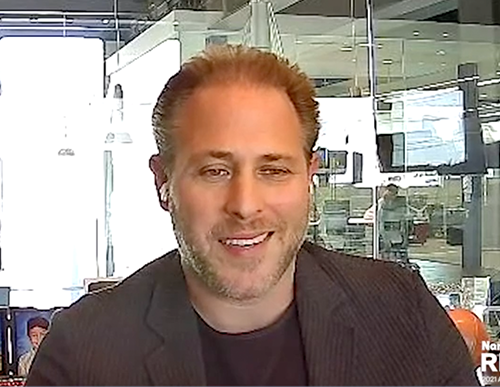 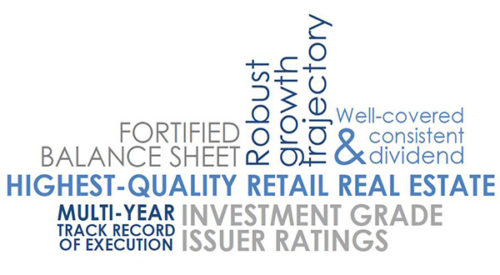 Joey discusses the merits of the Agree Realty portfolio and why the company is positioned for success. 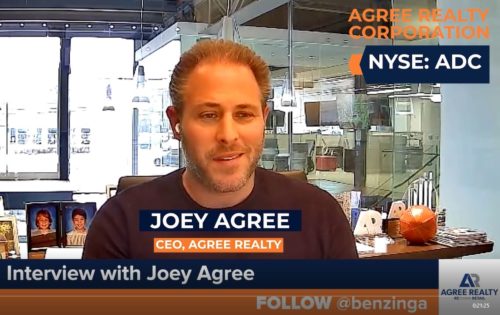 Joey Agree talks with Benzinga about how Agree Realty is RETHINKING RETAIL in an omni-channel retail world where the pandemic has accelerated change by 10x.